This article traces enthusiastic language and tropes across the juvenilia of Elizabeth Barrett (later Browning) in order to establish her investment in the concept during her teens and early twenties. Barrett’s early autobiographical essays praise and emulate Romantic strong feeling, but they also address the conflated—and sometimes conflicted—forms of enthusiasm at the root of this tradition. After analyzing "My Own Character" (1818) and "Glimpses of My Life and Literary Character" (1820), the article reads Barrett’s first major volume of poetry, An Essay on Mind, with Other Poems (1826), as a logical extension of the principles found in these juvenile memoirs. As these texts show, Barrett's early poetics valued  enthusiasm as necessary for writing poetry, and for establishing poetic identity. 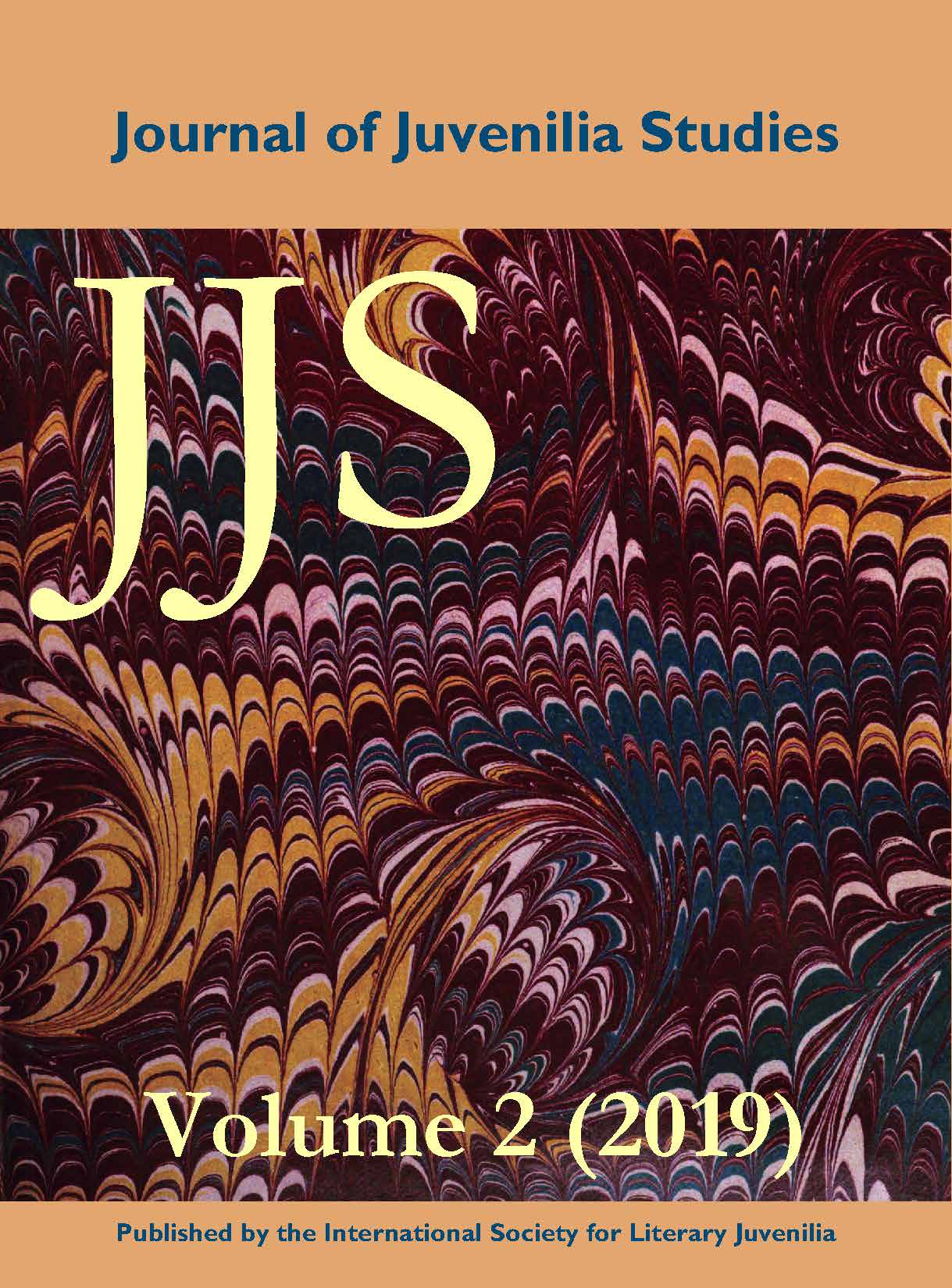 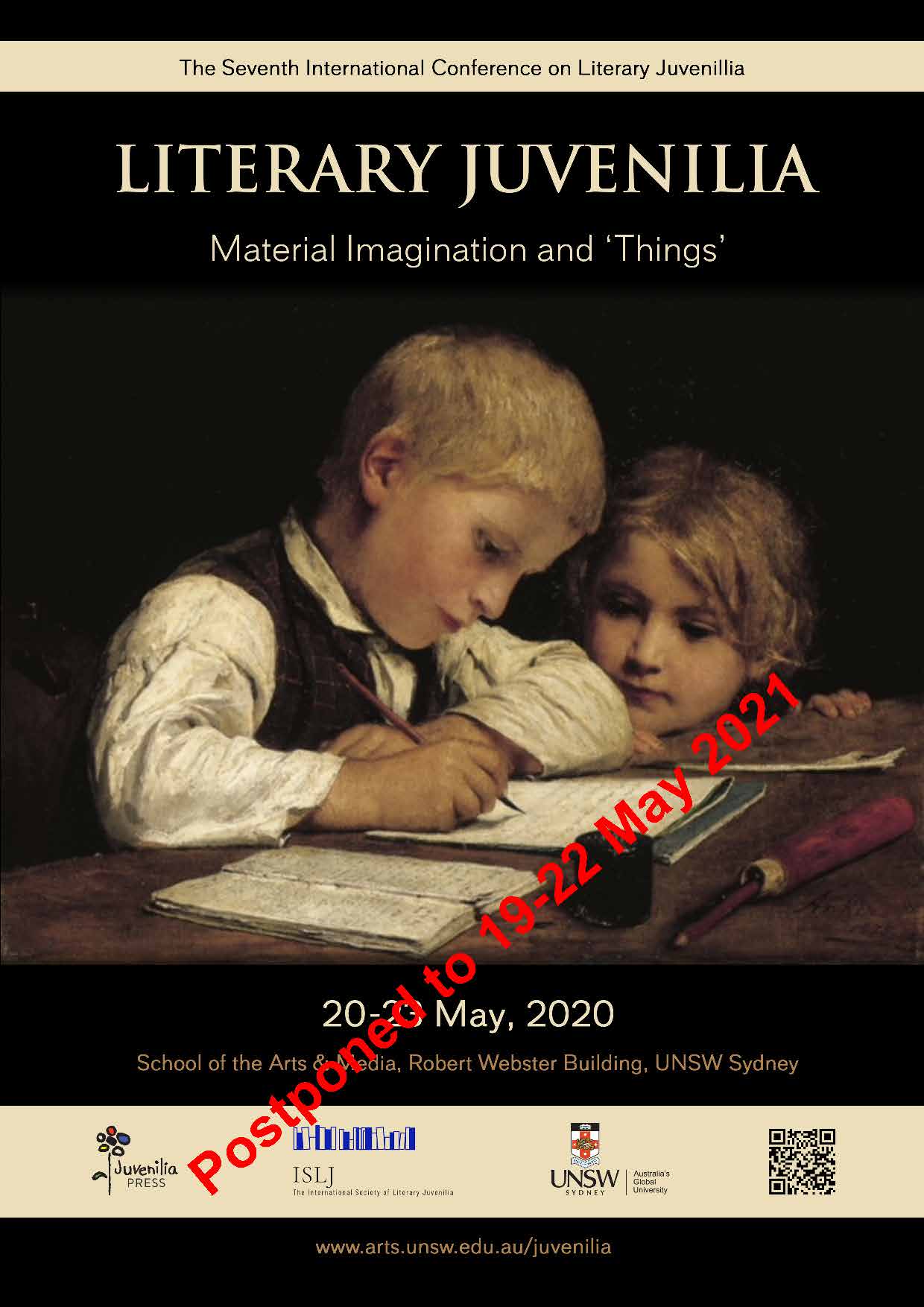