In Search of the Authorial Self

Branwell Bronte’s childhood is a remarkable story of imaginative excess and misdirected creativity. His early experiments with miniature magazines and miniscule script suggest the limited world of the child, yet the paracosmic world he and his sisters created is one of vast proportion, with grandiose ideas that both empower and hinder the development of the young writer.

Only a year younger than his sister Charlotte, Branwell was both partner and often leader in the creation of events in the prolific writing project associated with their invented world of Glass Town and Angria. This creative enterprise facilitated Branwell’s experimentation as editor, journalist, historian, poet and novelist, but it also enabled him to mask in bravado and hyperbole (and to avoid addressing) his lack of confidence and helped to legitimise, to himself at least, a false view of his position in the world.

This article finds an explanation for Branwell’s eccentric behaviour and increasing inability to distinguish himself from his creation, Northangerland, in a consideration of the paracosm and, in particular, of the developmental problems associated with the idea of “being in a world of one’s own” that can develop from long involvement in an imaginative world (Cohen and MacKeith 1). Evidence suggests that Branwell found it hard to cope with ordinary life and the expectations placed upon him as an only boy. Nevertheless, Branwell’s early magazines, poetry and histories also suggest a playful, agile young mind stimulated by stories he has read, by classical legends of discovery, by war and politics, by the reading of newspapers and magazines—a mind keen to engage with the world despite his youth. Thus Glass Town and Angria also allowed Branwell to exercise power and channel his creative agency. 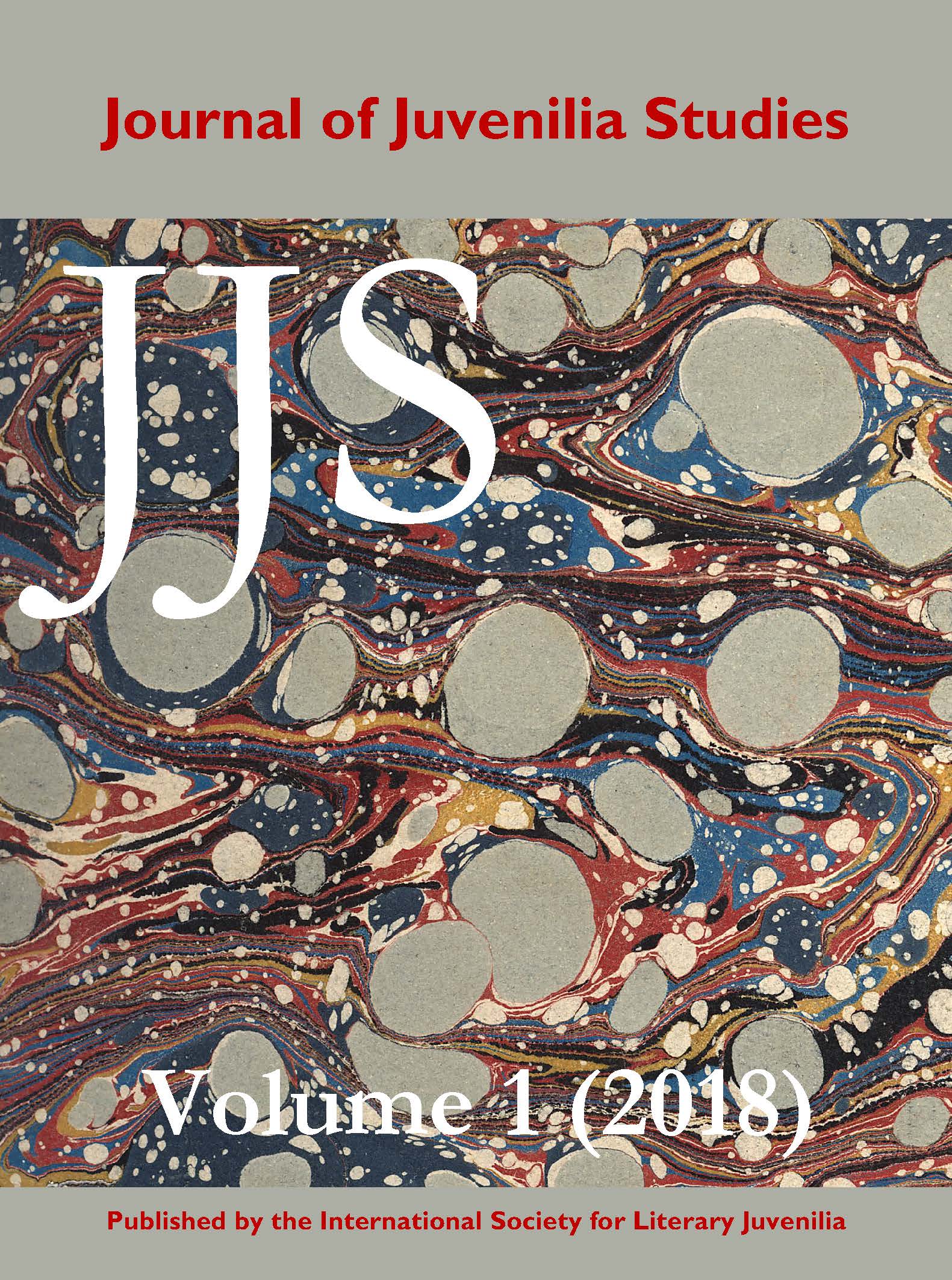 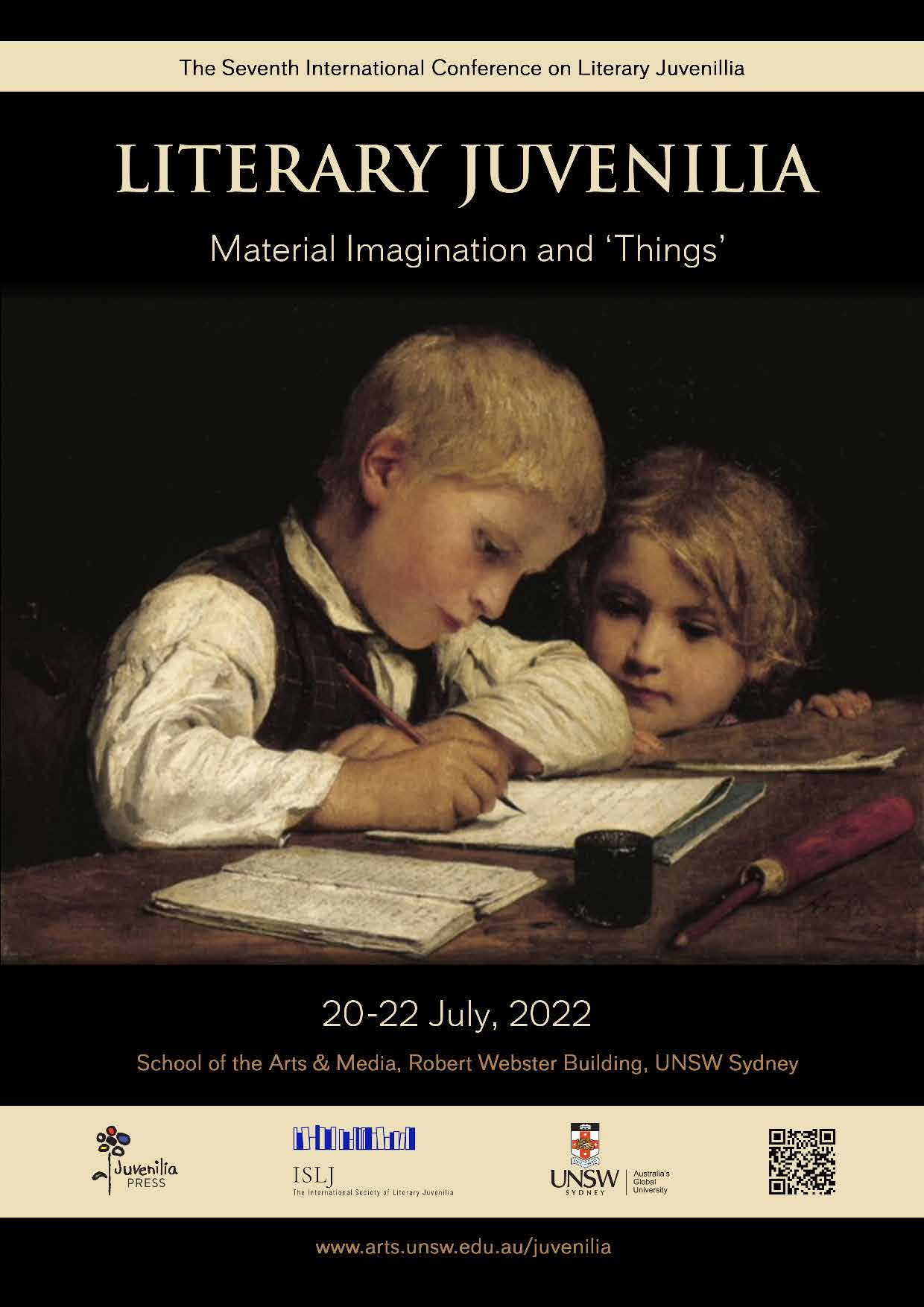